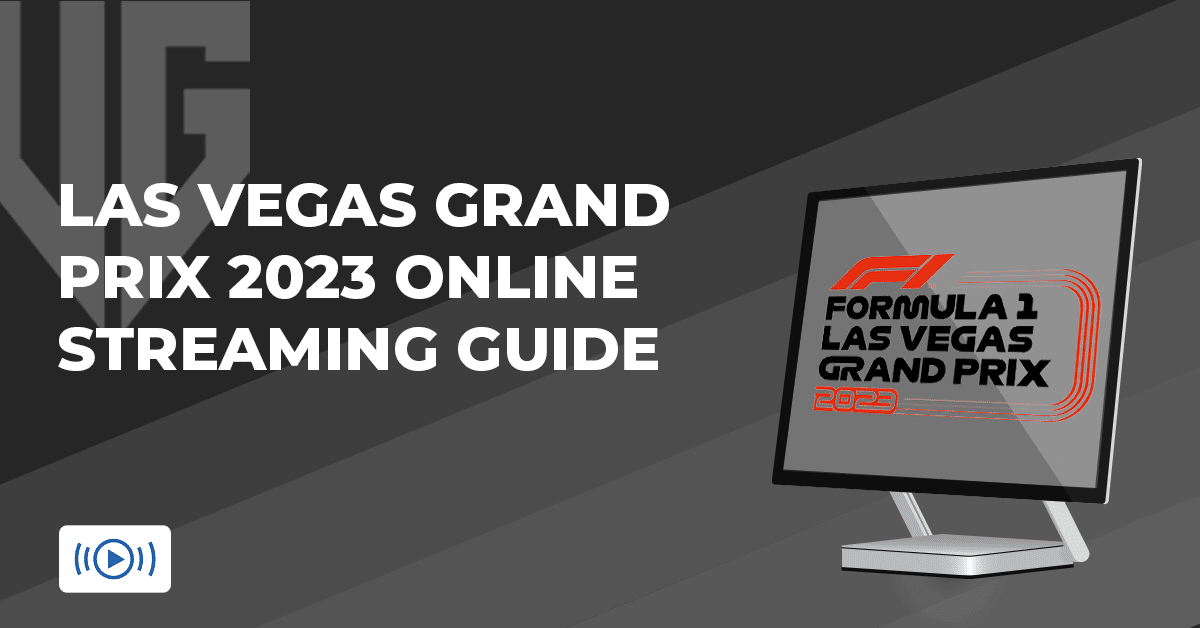 The Las Vegas Grand Prix has been announced for November 2023 by Formula One. The race will be the third in the United States, following Miami and Austin, and will bring the F1 back to Las Vegas for the first time in almost 40 years.

The race will be held at night on a 14-turn course stretching 3.8 miles, including a section on the famous Las Vegas strip. The circuit’s top speeds are estimated to be approximately 212 miles per hour.

F1 races were last held in Las Vegas in 1981 and 1982. F1 and Liberty Media will promote the Las Vegas G.P. in collaboration with Live Nation Entertainment and the Las Vegas Convention and Visitors Authority (LVCVA), as well as Founding Partners Caesars Entertainment, MGM Resorts International etc. An F1 Grand Prix will be held on a Saturday rather than a Sunday for the first time since the 1985 South African Grand Prix at Kyalami. It will be the year’s fourth night race, using the lights along the iconic Las Vegas Strip. The FIA has published an extraordinary and unique schedule due to the Saturday race.

While the event will take advantage of Saturday night on the Las Vegas Strip, there are better options for the U.S. market and television statistics. The Grand Prix will begin at midnight on the East Coast and end at about 2 a.m. The Las Vegas Grand Prix will conclude at about midnight local time. However, the late schedule allows the European market to watch the event live, even if they must wake up early and experience the bulk of F1 races like most of the American market does.

1. What is Formula 1 Las Vegas Grand Prix 2023?
Formula 1 Las Vegas Grand Prix 2023 will transform the Formula 1® spectator experience, offering an unrivaled atmosphere at all ticket levels in a city where world-class hospitality is always at the forefront.
2. Why is F1 racing coming to Las Vegas?
F1 will be coming to Las Vegas as it is the most happening city in the United States.
3. Why is F1 a new hit among U.S. fans?
F1's T.V. viewership in the United States was minuscule when "Drive to Survive" initially aired, but ESPN estimates that their numbers had nearly quadrupled three years later, according to the Times. According to the Times, attendance for the October 2021 Formula One race weekend in Austin, Texas, has been reported as the most for any Grand Prix in the sport's history: 400,000 people over three days, including 140,000 for the race itself.

How to stream the Las Vegas Grand Prix online? Worldwide broadcasters show live Las Vegas Grand Prix coverage and highlights of races, qualifying, and practice sessions. The information provided by Race Fans readers in various locations was used to generate the following breakdown of the many options to watch Formula 1 worldwide.

Whether you have a cable subscription in the United States or have cut the cord, ABC, ESPN, and ESPN 2 are ideal places to watch the races. ESPN Deportes, a Sling or Hulu add-on, will broadcast a Spanish simulcast of certain races. Dates and timings may be found on the official ESPN schedule. YouTube TV, Sling TV, and Hulu all offer free trials.

The majority of Formula One races will be shown on ESPN 2. Monaco and the British Grand Prix will be shown live on ESPN, while the races in Canada, the United States, and Mexico will be broadcast on ABC.

To watch the Las Vegas Grand Prix on ESPN online with VPN:

The timing could not be more perfect. For the first time in 40 years, Formula 1 will visit America three times next year, with an ever-growing fanbase and U.S.-watching statistics at all-time highs. And it boasts two allegedly well-designed street courses in Miami and Vegas, which will accentuate the speed and fearlessness of Formula One’s best.

However, the sport’s popularity has skyrocketed in recent years. A tremendous push in digital content development and social media marketing, along with the undeniable popularity of Drive To Survive, has brought new fans to the sport and its personalities, notably in the United States. The Las Vegas Grand Prix promises to be one of the most exciting events of the new season, as all the racers are geared up for glory.