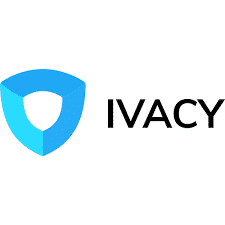 IvacyVPN is a Singapore-based virtual private network, released in 2007. The company belongs to the five eyes jurisdictions besides holding to their strict no-logs policy. It operates through 3500+ servers with a widespread 100+ locations in 45+ countries. The VPN provides strong security protocols and features for its users’ safety and anonymity.

IvacyVPN comes up with AES-256 encryption, split-tunneling feature, and a lot more. Does it provide streaming and torrenting? Yes, the IvacyVPN allows you to stream on many sites including Netflix, BBC iplayer, Hulu, Disney plus, HBO Max – to name a few. It also supports unlimited torrenting with dedicated P2P servers, having relatively fast speeds and without any leaks.

IvacyVPN doesn’t work in China, but they have made another app that bypasses censorships in China called Ivacy Prime. The IvacyVPN works on many devices and browser extensions like Windows, Mac, Android, IOS, Chrome VPN extensions, Firefox VPN extensions, and VPN for Linux. For gaming purposes, it has a VPN for Xbox and VPN for PlayStation.

IvacyVPN is an affordable VPN offering strong security, fast speeds, and compatibility with up to 10 devices simultaneously.

IvacyVPN provides extraordinary security features for its user’s safety. The AES-256 encryption standard shields your information from potential hackers. The kill-switch mode automatically connects you to your original IP address in case you lose your connection. While the split tunneling feature allows you to decide what kind of application or device you want to route. Unfortunately, both these features are only available in Windows and Android.

Moreover, the VPN has a zero-logs policy which signifies they only keep relevant information such as your email address, payment method, and username – for payment purposes. The VPN has no IPv6, DNS, or WebRTC leaks which means your data is safe when connected to IvacyVPN. Ivacy supports OpenVPN, IKEv2/IPSec, and L2TP/IPSec security protocols which further ensures users’ safety and anonymity.

IvacyVPN has an above-average speed considering its wide number of servers. The VPN works efficiently for streaming and torrenting purposes. It has a feature called quick-connect which automatically connects your device with the fastest server.

Although you won’t regret connecting to distant servers, it’s not the best because it provides different pings and download/upload speeds through different locations. For instance, speed in the US or the UK would be much higher due to the large availability of servers. While in Australia or other locations, which have comparatively less availability of servers, had lower speed.

IvacyVPN has 3500+ servers in 45+ countries, which is just an above-average number as compared to other VPNs. It allows you to unlock many streaming sites like Netflix, HBO Max, and BCC iplayer – to name a few. The VPN also allows you unlimited torrenting with dedicated P2P servers.

IvacyVPN protects against DNS and IP leaks, and also uses a kill-switch for its user’s safety. Therefore, you can do torrenting anonymously. However, using an Apple device, you might put your data at risk as the kill-switch feature isn’t available on Apple devices.

Another impressive point about Ivacy is that it has dedicated servers for Kodi. That allows you to do unlimited torrenting. The VPN doesn’t work in China, instead, there is another app called Ivacy Prime which bypasses censorships in more restrictive areas like China. However, this alternative app doesn’t contain some security features like a kill switch or a split tunneling mode.

IvacyVPN offers dedicated IP addresses (IPs that only you can use). They’re available in the US, the UK, Canada, Australia, Germany, Hong Kong, and Singapore only.

IvacyVPN has well-managed and informative customer support options for its customers. They have 24/7 live chat support, and email address option, Quick Start and Setup Guides, and a FAQs option. The Help & Support department is highly professional and polite. They answer your queries within minutes whether it is through live chat support or an email.

The FAQs option is also reliable and helps in solving basic customer issues. Moreover, they have a Facebook messaging feature, which is quite interesting because no other VPN offers that support. Ivacy has quick and well-trained customer support. They resolve customer issues professionally and won’t disappoint you at all.

To enjoy the IvacyVPN services, there are three subscription plans available.

You can also get a dedicated IP address for $1.99/month and a port forwarding for $1/month.

You can subscribe to the VPN via the following payment methods:

IvacyVPN is an affordable VPN offering strong security, fast speeds, and compatibility with up to 10 devices simultaneously. 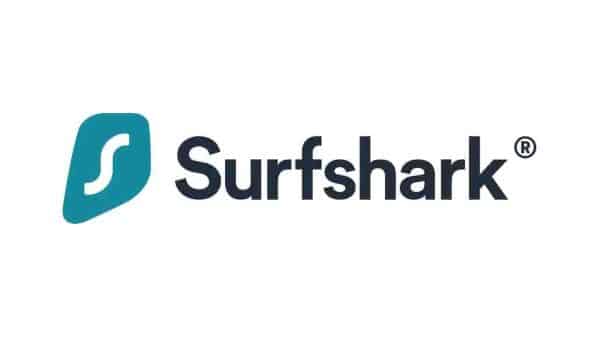