Home > Guides > How to change Resolution on HBO Max?

How to change Resolution on HBO Max? 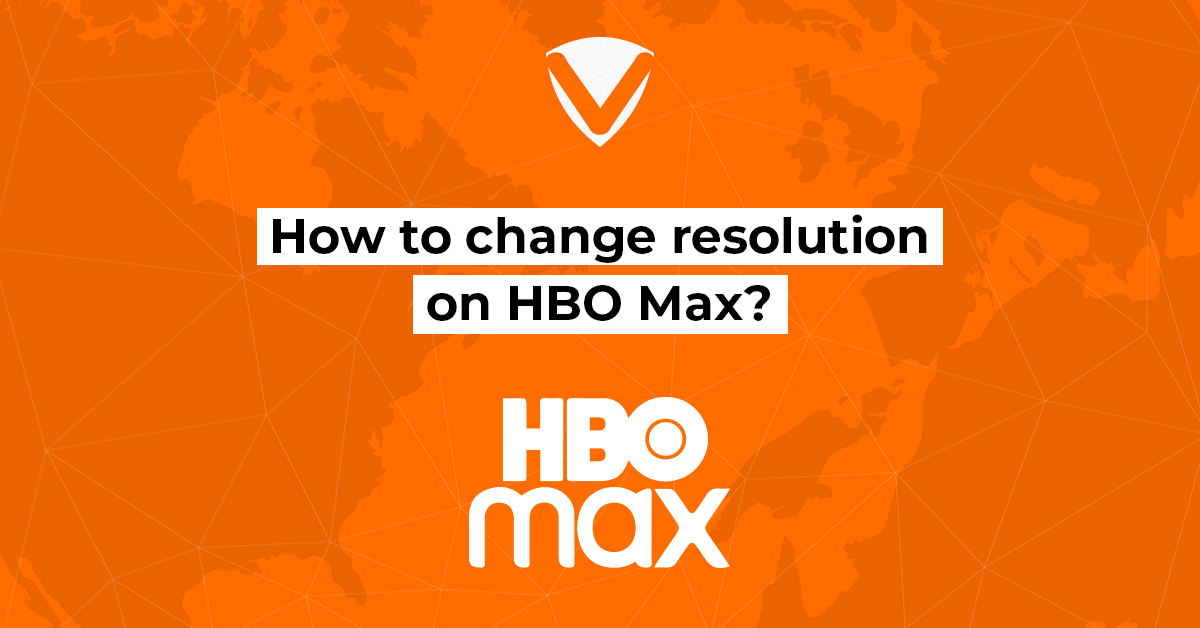 HBO Max is one of the newer streaming platforms to have launched in the industry, with the platform being just around 3 years old. Predominantly, HBO Max was synonymous with the telecast of premium movies and shows such as Game of Thrones and other movies like sex and the city and its sequel as well. In order to move out of the telecasting business and to move into the streaming business, they needed a platform for themselves to be able to contend with viewership and shift their diminishing viewership from the television to the streaming industry and then put up a fight with the leaders.

HBO Max has made the most of what it had and turned it around to make it even better. They have the backing of a company like Warner Brothers and already have access to a vast library of movies and shows during their time as a broadcasting entity between the 90s and the early 2010s. to use that as a springboard for success was a masterstroke that has helped them earn nearly 80 million users from half of the world, with most of Asia and Africa, and South America yet to be marketed and courted by them. How to change the resolution of videos on HBO Max?

Streaming platforms like HBO Max have been able to entice users and attract viewers with crisper displays and high-quality movies and shows which make the scenes come alive, wherever they may be watching. In general, the movies and shows are available in High definition, but one’s internet connection can be the limitation, and sometimes the wall between crisp displays and something that looks pixelated no matter what the scene may be.

One can either physically change the preferred streaming rate in the settings and set their preferred screen rate, but it will come at a risk of lagging streams, or, will put a strain on the internet connection that will hurt the other users on the same connection. The other option could be to let the stream remain at auto preference, so when the internet is not being used heavily, it will automatically set the highest possible streaming rate and allow the users to experience a better and improved display.

The radical option could be to change the internet connection or the hardware that supports the connectivity. In many instances, it has been observed that the connection has been held back in terms of service and speed due to the hardware installed, as it cannot work beyond its maximum limit.

Everyone wants to experience the best streams and the most high-quality streams at all times. It would feel unfair at times, that even though the user has subscribed they have to go through the issues that people find on free sites, low-quality streams, and pixelated scenes in worst cases. The above options and advice should help the users a long way in solving their query regarding HBO Max. That too without having to read pages and pages worth of tips and advice only to find nothing meaningful and worthwhile.