Home > Guides > How to watch Yankee Games on Amazon?

How to watch Yankee Games on Amazon? 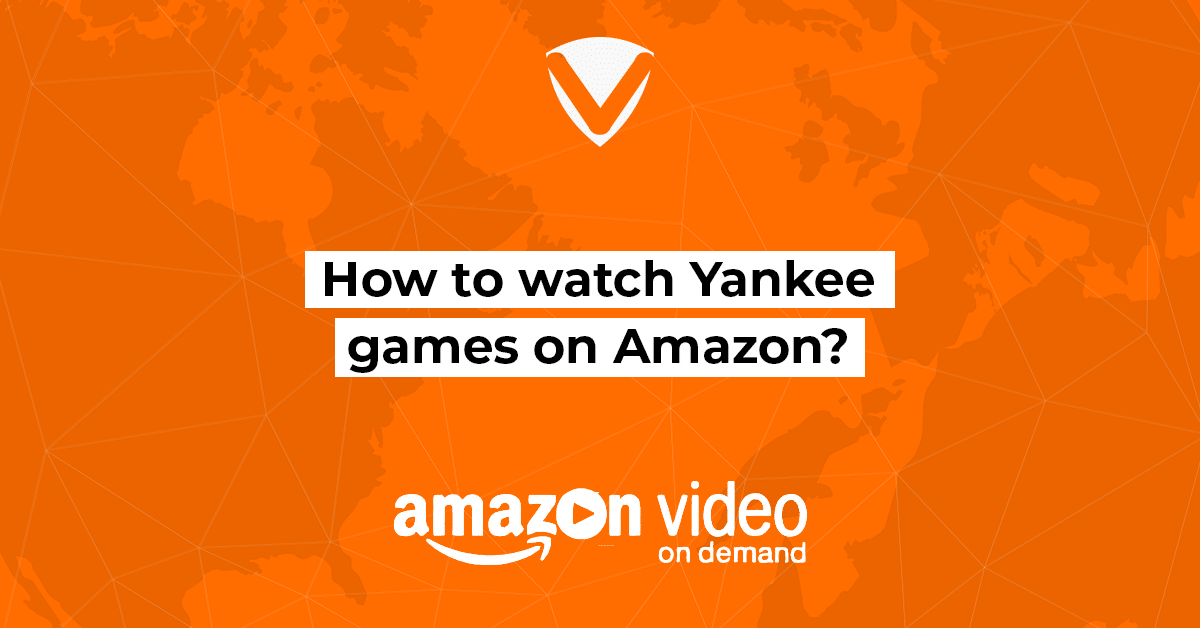 Amazon is one of the most well-known companies and brands that exists in the global market. And, The Yankees are one of the most followed sports teams around the globe. This article is a guide to watching these two global giants cooperate. Here’s how you can watch Yankee Games on Amazon Prime Sports. Amazon prime sports is one such endeavour undertaken by amazon to expand its streaming capabilities beyond movies and TV Shows and into the sports industry which is widely regarded as one of the biggest industries when it comes to entertainment and leisure. They have tried to inculcate boxing, rugby, and ice hockey as well as sports shows in their library to cater to the needs and tastes of their viewers. Although not operational worldwide at the moment, they are trying to test the waters in various geographic locations to sense the response and act accordingly.

The MLB initiative is one such test that will help them understand whether they should expand it all over the continent and in the future, to all over the world. They carried a similar test in India recently, as they secured the right to broadcast the series between India and New Zealand that took place post the T20 world cup in November.

Are Yankee Games on Amazon Prime?

The Yankee Games are available on Amazon Prime, and they have committed themselves to stream a number of matches on Prime, which will allow the members to enjoy the benefits of prime along with the ability to stream the match of their favourite MLB team, the Yankees. Amazon prime acquired a stake in the domestic network streaming and broadcasting corporation which have the right to stream the MLB games so that they can go on and share as well as stream some of the games on Prime as well. This is a strategic and well-laid-out plan if they can follow through on it conveniently. 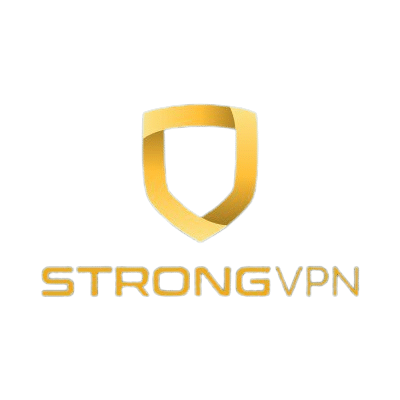 This is a really big deal for Yankees fans and MLB fans themselves. They will be delighted to know that they can start to expect their favourite baseball teams on the opposite coast on their prime membership and enjoy the matches without needing an additional subscription. This has become the case in many circumstances. Amazon prime is doing an excellent job of facilitating MLB fans and especially the Yankees fans by streaming all Yankee Games on Amazon. It will only incite further interest and pique additional nuances that will ignite passion in newer hearts.