Home > Guides > How to become an ethical hacker & what is it?

How to become an ethical hacker & what is it? 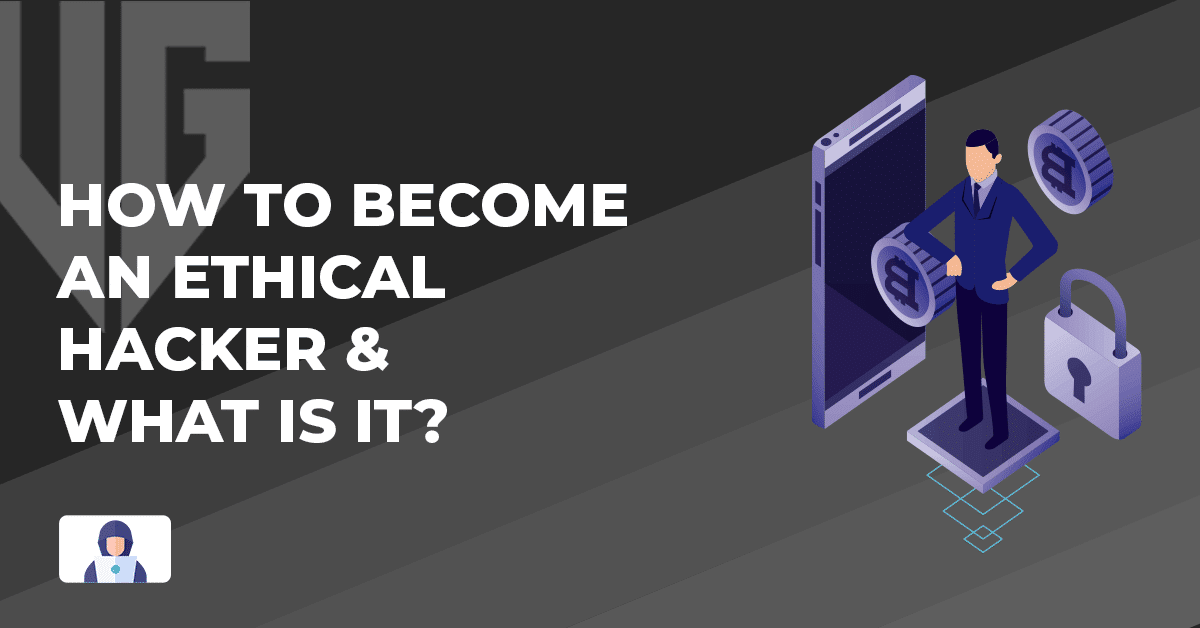 What is Ethical Hacking?

The term “Hacking” has negative views among people. However, that is only when an ethical hacker’s role needs to be fully understood. Ethical hackers are the good guys of the computer world. They don’t use their advanced computer knowledge to threaten or steal the data of governments and organisations to get payoffs. Instead, they identify weaknesses in data computer security for businesses and organisations across the globe to protect them from hackers with devious motives.

Moreover, hackers are categorised into three types in the cybersecurity world: black hat, white hat, and grey hat. The black-hat hackers are the ones who cause damage to individuals or organisations for their benefit. White hat hackers find vulnerabilities or loopholes in computer systems to strengthen systems’ overall security. They may demand payments for providing complete details of what they have uncovered. Lastly, the grey hat hackers operate in the indefinite area in between — they’re not malicious, but they’re not always ethical. A candidate must understand wired and wireless networks to become an ethical hacker. They need to understand filesystems and firewalls. They must know the work of file permissions and are familiar with servers, workstations, and computer science. They must be proficient with operating systems like Windows and Linux.

1. What are the required skills to become an ethical hacker?
Well-versed with LINUX/UNIX Master the programming languages Learn to be Anonymous Explore Vulnerabilities Discuss/Meet with expert hackers Learn about Hidden Web
2. What are other types and sub-types of hackers?
All hackers reside in one of the three categories (black hat, white hat, or grey hat); however, there are other types and sub-types of hackers. Green-hat Hackers; are inexperienced and may lack the technical skills of more experienced hackers. Blue-hat Hackers; are white-hat hackers employed by an organisation to improve their system's security.  Red-hat Hackers; are hackers who compete against black-hat hackers and launch attacks against their networks and devices. Purple-hat Hackers; are hackers who practice hacking their systems.
3. What are the required qualifications to become an ethical hacker?
Ethical hacking is a legal and professional study; thus, it requires specific qualifications and certifications. A bachelor's in Computer Science (CS) may be a good start, but most importantly, they must have Certified Ethical Hacker (CEH) and Offensive Security Certified Security Professional (OSCP) certifications.

The Role of an Ethical Hacker Ethical hackers are usually employed as freelance consultants by firms or full-time employees protecting the company’s systems. Knowledge of current attack methods and tools is required across these employment options. However, the in-house ethical hacker may need a profound understanding of only single software.

One advantage that the in-house ethical hacker may provide is that he can have more intimate knowledge about how their systems and applications are designed. This insider knowledge gives hackers an advantage as long as they avoid becoming short-sighted in their judgments.

Contrarily, a benefit that an external ethical hacker may provide a more efficient examination to identify vulnerabilities that the internal team may overlook.

For any external offensive security service provider, obtaining a written permission letter from the client is vital before beginning any improper activity. This permission letter should detail the systems, networks, applications, and websites included in the simulated attack. Only increase the scope of the service with additional written consent. 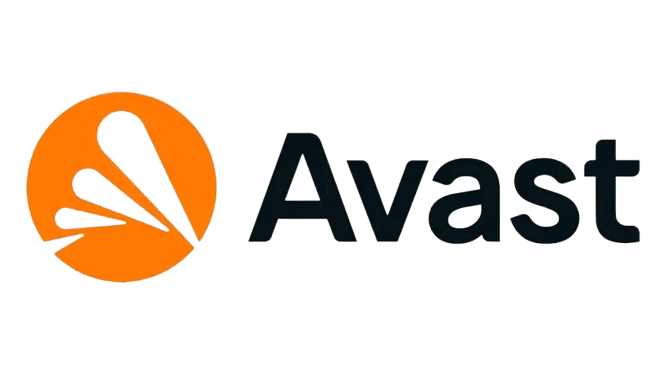 Possessing ethical hacker skills and knowledge is also helpful for other security roles. Purple-hat hackers need people with offensive skills. Application security developers benefit from an understanding of improper methods and tools. Security researchers, commonly known as bug hunters, depend highly on their knowledge of abusive tactics. Many successful bug hunters display an understanding that reaches deeper than the application layer to the network layer and other areas that can be exploited.