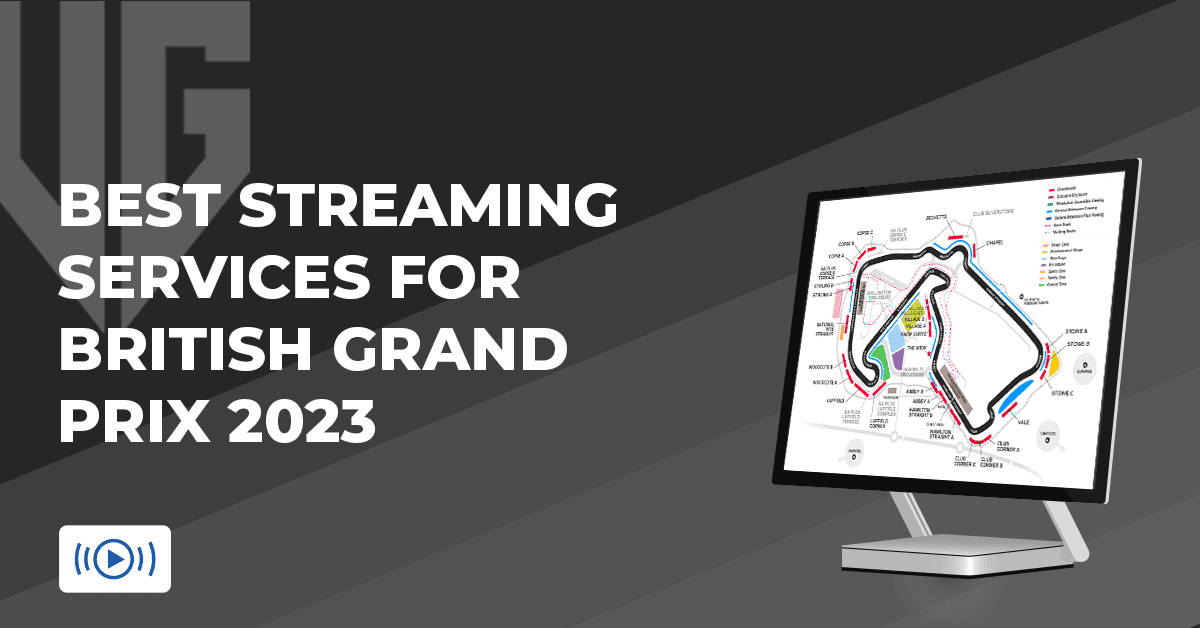 British Grand Prix was the most significant and fastest sporting event in the UK after a record-breaking attendance last year. British Grand Prix 2023 is about to happen on Sunday, July 9th, over 52 laps of the 5.891 KMs Silverstone Circuit. Max Verstappen currently has a healthy lead.

How to watch the British Grand Prix live Stream from anywhere? In the US, All the races will be streamed on all channels of ESPN for F1 fans in the US. However, you’ll need a cable subscription to stream the race via ESPN. Got no have cable? You can easily watch the stream of British Grand Prix live streaming by subscribing to any of the following cable TV replacement services:

If you’re an F1 fan in France and don’t want to miss watching the F1 British Grand Prix live stream, Canal+ is your go-to option. Download the myCanal app to manage all your favourite F1 races in France, including the British Grand Prix.

Fox Sports will show the 2023 British Grand Prix live for those living in Australia. It means you can live stream the f1 British grand Prix on Foxtel without hassle from any part of Australia.

Both the Formula 1 Official YouTube Channel and Channel 4 UK will show highlights from all the races for Free.

Why use VPN to watch the British Grand Prix? Speed slows down due to specific types of internet traffic and overload in particular areas. A VPN could dodge this and boost your speed. It offers unlimited region-based options to optimize the best settings for faster speed with just a few clicks. Under certain situations, VPNs can increase the speed of certain services. If you watch the British GP races during peak internet usage time, they can drop the speed of your connection.

1. Can I watch F1 British Grand Prix on Netflix, Hulu or Amazon Prime?
None of these streaming platforms have F1 broadcasting rights.
2. Does Any free VPN with no limitations will have hidden cost?
“Free” VPNs are actually secretly harvesting your personal data and browsing history to sell for a profit.
3. Is f1tv available in India?
F1 TV Access will be present in most of the country, including India.

Some users prefer not to buy OTT platforms or website subscriptions and hence go for a third-party website or use unauthorized apps and links to stream the British Grand Prix for free.

These third-party sources carry unknown risks for the viewers. The highest chance of using third-party websites is personal data leaks, malware attacks, theft of browsing data, and allocation of cookies unknowingly, which keeps track of your personal preferences and even carries a risk of key-loggers being in use.